A Cancer Story: As Good As It Get's - Steve Buechler 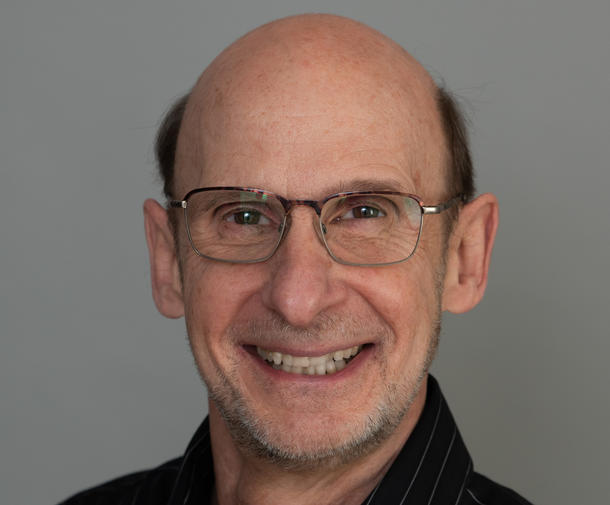 While doctors saved my body, I maintained my identity through several coping strategies. I practiced mindfulness, meditation and yoga. I did lots of exercise. I maintained my sense of humor throughout.

A Cancer Story: “As Good as it Gets”

In June of 2016, I was diagnosed with acute myeloid leukemia. Within 48 hours, I was hospitalized and began a 24/7, weeklong chemotherapy cocktail. Thirty-seven days later, I was released from the hospital in temporary remission.

In October of 2016, I received a double umbilical cord stem cell transplant during another twenty-five day hospital stay. A prolonged recovery period followed, but six months later I was off my anti-rejection medications and feeling normal again. Nine months after transplant, I gave the keynote address at my transplant unit’s summer fundraiser in front of 400 people.

None of it was easy, but I had the best possible outcome. I got into remission on the first round of induction chemotherapy. One of my donors was 99% engrafted three weeks posttransplant. And I experienced no graft-vs.-host disease. My transplant oncologist called me a “statistical outlier” (and I’ve been called worse). Then she described my outcome more colloquially by saying it was “as good as it gets.”

While doctors saved my body, I maintained my identity through several coping strategies. I practiced mindfulness, meditation and yoga. I did lots of exercise, including hospital hall-walking multiple times a day. I was a pro-active patient in structuring my days and relating to my doctors and nurses. I maintained my sense of humor throughout. I relied on a secular belief system that respected medical science and the wisdom of my exceptional medical team.

My most important coping strategy was writing my story. It began as periodic emails to keep family and friends informed of my status. Writing for others quickly morphed into therapy for me. I understood my experience and tamed my fears by putting them into words for others, who then provided supportive feedback. This writing became the basis for my memoir. Having playfully named one of my baby donors “Ralph,” the only logical title was “How Steve became Ralph: A Cancer/Stem Cell Odyssey (with Jokes).”

I feel an unbounded sense of gratitude to still be alive and thriving. I can never repay the people who saved my life, but I pay it forward with various volunteer activities. These include peer visits with patients, writing blog posts, recording webcasts, and much more. The fuller story is at www.stevebuechlerauthor.com.

Go back to Individuals' Stories by clicking here. 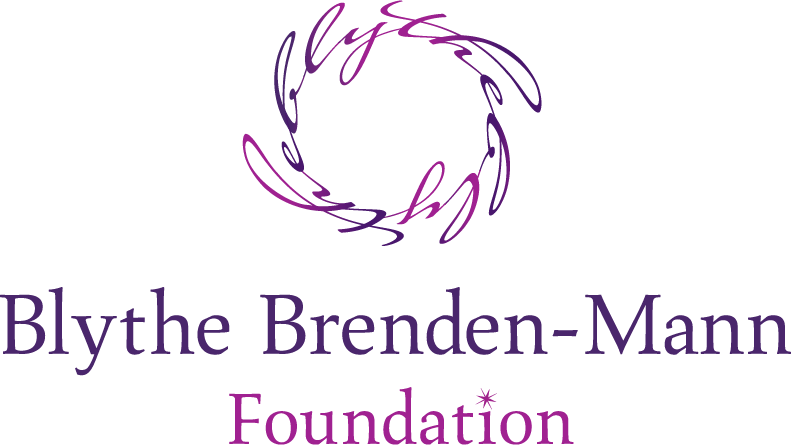