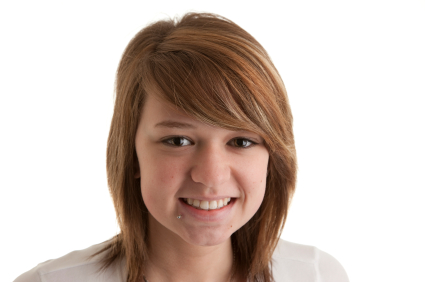 Consider Sue's story, which illustrates the impact that prolonged stress can have on health. Sue was a bright and talented high school student. She had always been healthy and done well in school. In the past year, she added more activities, including early morning swim practice, a college prep class, a role in the school play, and work on the school yearbook. She knew her schedule would be really busy, but she enjoyed all of the activities.

Because of her busy schedule, Sue seldom ate dinner with her family. Her meals often consisted of fast food. She started drinking soda to boost her energy. At night, even though she was exhausted, she couldn't sleep because her mind was racing. She started getting sick and missing school, first because of strep throat and then mono. She also started having severe stomachaches.

How were Sue's health issues addressed?

Sue's pediatrician diagnosed her with irritable bowel syndrome and offered her some medication to relax her gut.  But Sue's mother felt strongly that she didn't want her to take medication.

Instead, she began to work with Sue on her schedule and habits. She insisted that Sue cut one after-school activity and be home for dinner at least four nights a week. She took Sue to a yoga class, where Sue began learning how to work with her breath, and to focus on the moment without fixating on worries about things that were out of her control. In the mornings before swim practice, she began doing 10 minutes of seated meditation with her mother.

After addressing the stress, Sue was still very busy, but she slept better, had more energy, and her stomach problems disappeared.

More about why it's important to master stress