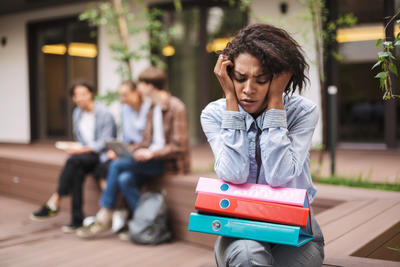 Have you ever felt that it’s just luck or maybe lowered standards that got you to college or grad school? Or doubted that you belonged when you compare yourself to others, with thoughts like, “They had an impressive internship,” “She has traveled the world,” “He has given big presentations” (and I have not)?

If so, you might have experienced impostor syndrome, a condition that causes people to doubt their own achievements, chalking them up to luck while maintaining an internal self-concept of inadequacy or fraudulence. People with impostor syndrome are unable to take ownership of their successes. They attribute most of their success to any number of things other than themselves: lowering of standards, timing, connections, their charisma, or simply chance.  And if this feels familiar, you are not alone—research suggests that around 70 percent of people have experienced feeling like an impostor at some point in their lives!

If you are an ethnic minority or first generation student, you might be even more likely to experience imposter syndrome. Even simple and well-intentioned comments, such as, “This school is so supportive of people of color,” can sting and make you feel as though you did not get here on your own accomplishments. Elyssa, a graduate student in the School of Nursing, found herself becoming overly conscious of her minority status in an overwhelmingly white program: “When I talk about [my admission to the doctor of nursing program], I feel like the other people who applied but didn’t get in will look at me and think, “Oh, she didn’t earn it, she just got in because she’s Mexican, and if she hadn’t applied I would have got in,” Elyssa explained. 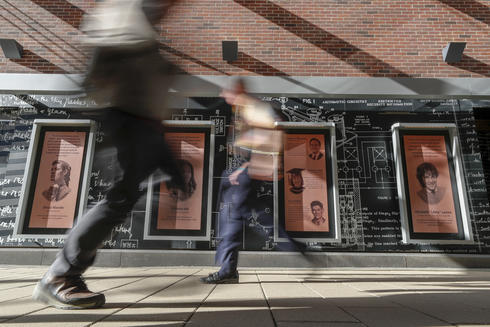 When she took on leadership roles, she began to feel she was on trial to prove that she had really earned her place among them. Over time, the pressure she felt to “prove herself” to others became a habit of mind, one that seemed to linger despite her external successes. “These feelings are always kind of there in the back of my mind, and when I’m stressed they become even more noticeable.”

And while success might seem like the natural antidote to this type of insecurity, Elyssa’s experience proved quite the opposite: “I think it started in undergrad, but it was so subtle back then—especially because I was in a much bigger program and there was more diversity. I wasn’t so noticeable. I think because I’m at a point in my life where the things I’m doing are more impressive, the thoughts have gotten heavier.” It seems that impostor feelings tend to grow to match achievements, rather than shrink in response to them.

Asian Americans in particular experience much higher rates of impostor feelings than their peers. The combination of academic stereotypes, parental expectations, and minority status all contribute to these feelings of inadequacy and fraudulence. Asian Americans face high cultural expectations of achievement from their parents and “model minority” expectations from their peers—given these pressures, it’s not surprising that they feel insecure about their status in academia. 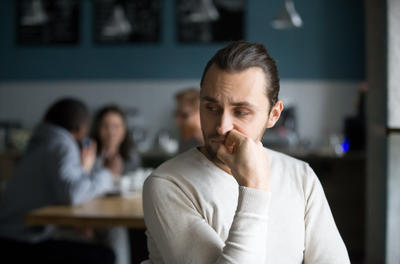 While largely an internal experience, impostor feelings can sometimes be caused by things other people say.

“Being an athlete, you get offered scholarships, but what people don’t realize is that if you don’t get into the school, you can’t go. With some of the scholarships I’ve gotten, other people have said things like, “Oh, the only reason you’ve gotten those is because of your athletic abilities.” And sometimes that’ll make me question myself, like wow, are they right?”

“The town that I came from was really white. A lot of times people would say things like, “Oh you’ll probably get in because you’re not white,” which I believed and thought that was why I got in. But then when I got here, I’ve met people who can speak like three languages, and I realize that I’m really not even that ‘diverse’ compared to other people here. That somehow made me feel better; that maybe my diversity really wasn’t as big of a factor in getting admitted.”

In her book The Secret Thoughts of Successful Women: Why Capable People Suffer from the Impostor Syndrome and How to Thrive in Spite of It, Dr. Valerie Young outlines the five main types of impostor syndrome that emerged from her research.

Are your personal goals and standards for yourself set excessively high, causing you to constantly fear that you’re not going to achieve them?

There’s nothing wrong with aiming high. Life, however, rarely cooperates with the perfectionist’s ideals.

Do you pride yourself on getting little sleep, spending late nights working and going above and beyond to chase the fleeting feeling of validation that comes with doing more than others?

“Ever since I got here, I’ve been trying to do as many extra things as I can. A lot of them I do enjoy, but a part of me knows that I do it because I want to prove that I was good enough for people. It’s kind of like a self-fulfilling prophecy, though, because it cycles and it just gets worse. I feel like I need to do more stuff so that I can prove that I’m good enough, but then the more stuff I do, the more I feel like everyone’s looking at me.” -Elyssa

As college students, it’s easy to fall into the mindset that studying and internships/work are of peak importance. Our society is full of workaholics who are praised for their apparent dedication to their careers. However, this becomes problematic when other things fall to the wayside: personal relationships, physical health, and emotional wellbeing. This tends to happen when an individual ties their self-worth to their work output.

Did things used to come easily to you, and now that you have to put in effort, you feel inadequate? Do you avoid challenges that you are unfamiliar with, fearing the effort they may require?

Learning to embrace this incompetence is essential for growth.

Do you avoid applying to a job unless you meet every specific requirement? Do you feel like you should know everything about your specialty, and yet despite your extensive experience, you still feel that you don’t know enough?

Remember: knowledge is a process, not a status. The ability to learn is a gift in itself.

Do you have difficulty asking others for assistance, maintaining the belief that you should be able to do everything yourself?

In truth, knowing when to ask for help denotes self-awareness.

“I know for a fact that my test scores did not get me here. But that doesn’t negate anything, because going to college is more than just academics. Your story and who you are contributes a lot to what you bring to the classroom and the community. Overall, it could be equally as important because your unique perspective changes everything.”

A final word from Taking Charge

If you’re recognizing some of these symptoms within yourself, don’t fret! Impostor syndrome is not a mental illness or personality disorder, rather, it is a psychological pattern that you have developed over time. It is based on a core belief of inadequacy that you can directly challenge and address. This will require reflection, but it is worth your while if you want to stop feeling this way. Approach these internal narratives from a place of kindness and curiosity and remember to be compassionate to yourself as you work towards an impostor-free sense of self.

Learn more about the Student Corner.The Student Corner provides resources specific to college students and their wellbeing, especially around issues like stress, mental health, addiction, financial obstacles, and other barriers that prevent them from thriving at university and in life.

Young, V. (2011). The Secret Thoughts of Successful Women: Why Capable People Suffer from the Impostor Syndrome and How to Thrive in Spite of It. New York: Crown Business. 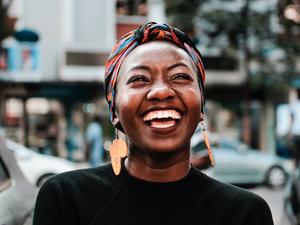 Be good to yourself

Be Good to Yourself 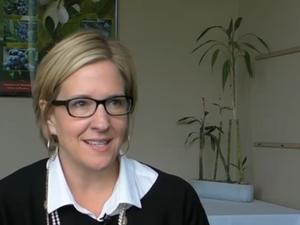 Dare to be vulnerable

Daring to be Vulnerable with Brené Brown 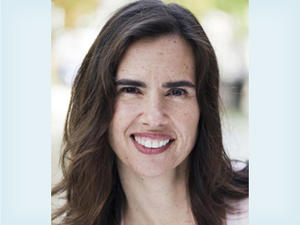 Making Friends with Yourself: An Interview with Self-Compassion Expert Kristen Neff