What is dermal friction?

Dermal friction therapy (called "gua sha" and pronounced "gwa shaw") is a method that involves increasing circulation at the surface of the skin by means of "scraping" the skin vigorously with a blunt edged object.

TCM practitioners usually use dermal friction therapy on the back, neck and shoulders, or the fleshy part of the limbs. The practitioner will often first apply a lubricant, such as sesame oil, Vaseline, or tiger balm, to the skin before scraping the area with the smooth, blunt edge of an object, such as a coin or the lip of a juice glass (a ceramic soup spoon is traditionally used in Asia).

Dermal friction therapy is usually done along one or more of the acupuncture channels, in a direction away from the center of the body, in short brisk strokes until the surface of the skin is well reddened, but not broken.

When is it used? 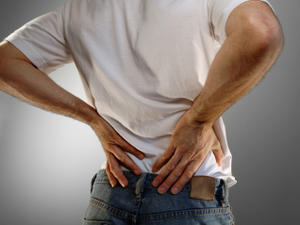