For years diets high in fruits, vegetables, whole grains and legumes were associated with reduced risk of colon cancer. But starting in the late 1990s, data began showing just the opposite-that fiber may not prevent colon cancer after all (New England Journal of Medicine, 1999).

However many of the fiber studies used wheat bran, which does not support the same function as the fiber found in fruits, vegetables and legumes, especially as it relates to clearance of toxins from the intestines, which is relevant to colon cancer. So it may be certain types of fiber that prevent colon cancer.

Many scientists believe that saturated fats and trans fats raise blood cholesterol more than the dietary cholesterol found in eggs. In fact, the American Heart Association recently acknowledged it may be possible to include a daily egg in a healthy diet.

This is a particularly complicated topic!

On one hand, caffeine has been associated with elevated blood pressure, increased heart rate, anxiety, poor sleep, and digestive issues. Thus the advice has been to limit or avoid caffeine.

But more recently, caffeine has been shown to improve muscle coordination and strength if consumed just prior to exercise or an athletic event. It also increases energy expenditure and may help us burn calories. So it appeared as though there were positive benefits of caffeine!

Now there are new concerns. In a study published about caffeine intake and miscarriage, research showed as much as a 30 percent increase in early miscarriage of normal pregnancies for women who drink one to two cups of coffee a day (Journal of Obstetrics and Gynecology, 2008). Another recent study published showed insulin levels were significantly higher, and insulin sensitivity was reduced by 35 percent after ingesting caffeine, with the effects persisting for at least a week (Metabolism, 2007). 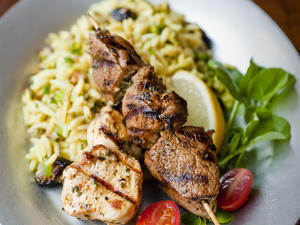 Why Does Nutrition Advice Change? 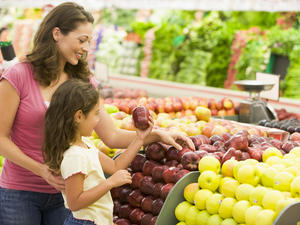 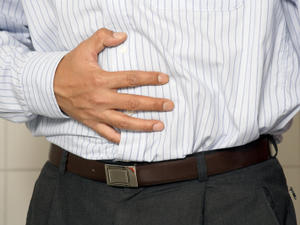