Five Phases of Transformation or the Five Elements

The theory of five elements explains how Qi (all the vital substances) cycles through various stages of transformation. As yin and yang continuously adjust to one another and transform into one another in a never-ending dance of harmonization, they tend to do so in a predictable pattern.

In both Chinese philosophy and medicine, these stages of yin-yang transformation are referred to as the wu xing, the "five phases of transformation." They are listed below.

How are the elements are related?

The lists of correlations for the five elements are endless, but they do follow a certain simple logic that many people find makes intuitive sense. For example, each phase of transformation gives birth to, and nourishes, the next phase in sequence ( i.e. water nourishes wood, wood nourishes fire, etc.).

What happens if there is disruption in the stages of transformation?

If, for some reason, there is disruption in the smooth transformation of yin and yang at any phase of the cycle, then the resulting disharmony can manifest itself in a number of qualities corresponding to that phase. Thus the principle of the Five Phases of Transformation can be used for diagnostic purposes and also for creating strategies of intervention to address the disharmony.

This is an ancient theory that still has many applications in TCM, especially in Chinese herbal and dietary therapies. 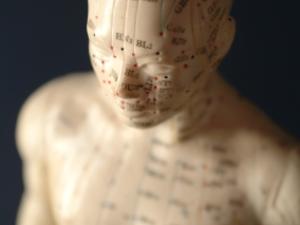 Qi and other concepts

What Is Qi? (and Other Concepts) 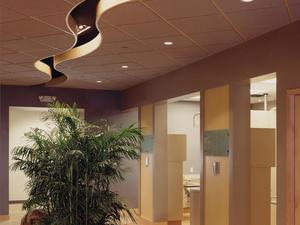 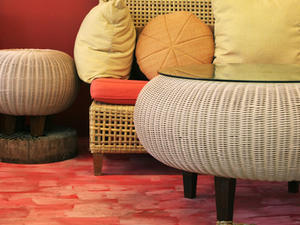 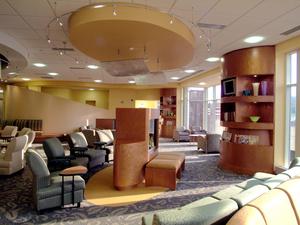