Born in 1975, Yongey Mingyur Rinpoche is a rising star among the new generation of Tibetan Buddhist masters. From a young age, he was drawn to a life of contemplation. At the age of sixteen, he became the primary teacher at his monastery's three-year retreat center, a position rarely held by such a young lama. By the time he was twenty, Rinpoche had spent nearly half his life meditating in strict retreat.

In addition to extensive training in the meditative and philosophical traditions of Tibetan Buddhism, Rinpoche has maintained a lifelong interest in Western science and psychology. He also participated as a research subject in some of the first studies of advanced meditators, conducted by Richard Davidson at the Waisman Laboratory, University of Wisconsin.

Rinpoche currently teaches throughout the world, with centers on four continents. His candid, often humorous accounts of his own personal difficulties have endeared him to Buddhist and non-Buddhist students alike. His best-selling book, The Joy of Living: Unlocking the Secret and Science of Happiness, debuted on the New York Times best seller list. His new book Joyful Wisdom: Embracing Change and Finding Freedom came out in April 2009.

Rinpoche visited the University of Minnesota's Center for Spirituality & Healing in April 2009 to give a series of lectures about the benefits of meditation. Watch the video below to see how he takes charge of his health, as well as what he recommends for you. 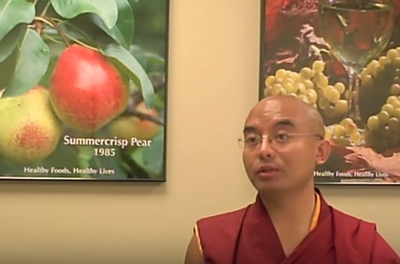 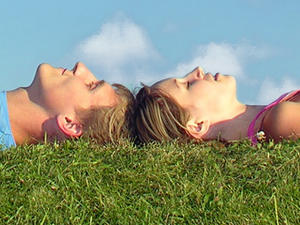 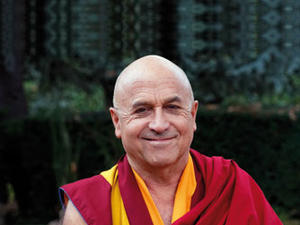 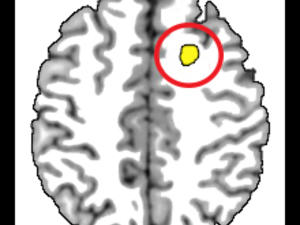 How Does Mindfulness Work?