Why Is Global Environmental Health Important? 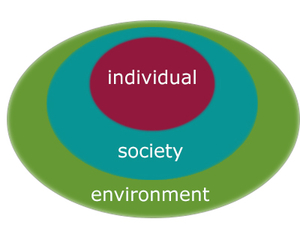 Clean air, water, plants, and food supplies are essential for our personal health and wellbeing. The relationship between the environment and humanity is one of interdependence—each affects the other. Therefore, just as our actions and choices affect the environment, the health of the planet  influences our own personal health and wellbeing, as well as our communities, families, and economies.

Humans have an innate connection to nature. Research indicates that just being around greenery can boost mood and lower blood pressure, as well as improve attention and the ability to reflect upon a problem.

How an unhealthy planet affects you 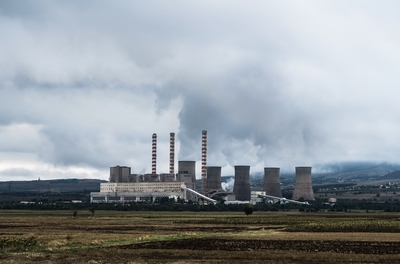 Air toxics are mostly man-made pollutants that come from substances (like gasoline, dry-cleaning facilities, and paint solvents) that contaminate the air, water, and food supplies. The EPA warns that exposure to toxic air pollutants can increase risk for cancer, as well as damage the immune, neurological, reproductive, and respiratory systems. 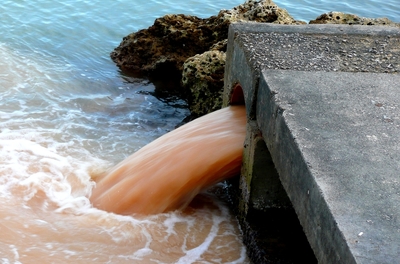 According to the EPA, contaminated water may cause a large number of health consequences, including gastrointestinal illness, increased risk of cancer, liver and kidney damage, central nervous system problems, reproductive difficulties, and anemia. Water supplies are contaminated by humans in a number of ways, including chemical discharges from factories and emissions that result from burning waste. 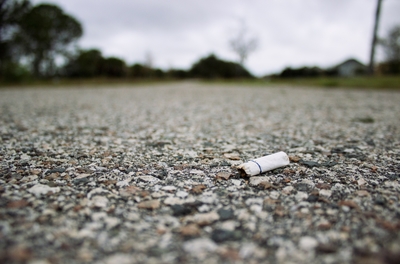 The World Health Organization estimates that air pollution in urban areas is responsible for an estimated 1.3 million deaths worldwide per year, and 19% of all cancers are caused by environmental factors such as outdoor air pollution, heating and cooking fuels, and second-hand smoke. 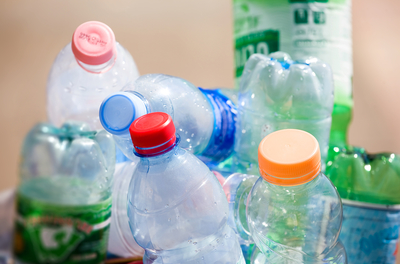 Bisphenol A (BPA), a chemical often found in plastic water bottles, food cans, and cash receipts, appears to mimic the effects of estrogen and may increase risk for reproductive disorders.

In 2013, scientists reported that the level of carbon dioxide in the atmosphere had reached its highest peak in at least three million years. This alarming number, due to human fossil fuel emissions, can cause climate change.

The Center for Climate Change and Energy Solutions says that human activity:

The effects of this temperature increase will raise the sea level, increase coastal storms, erode beaches, harm wildlife, and cause draughts and flooding. The World Health Organization estimates that even as early as 2004, there were 140,000 deaths annually caused by climate change. These causes ranged from malnutrition after crop production was affected by global warming, to fatal heat stroke, to increased prevalence of diseases like malaria. 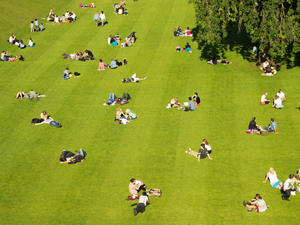 Role of community spaces and services

What Is the Role of Community Spaces and Services? 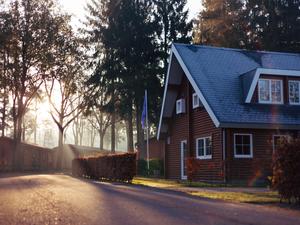 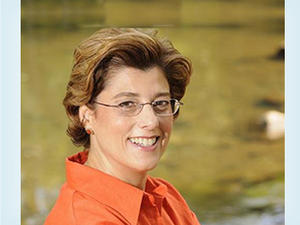