Our Planet, Our Wellbeing

In order to flourish as individuals, communities, and societies, we must pay attention to the ways that we impact the environment we rely on.

As you can imagine, problem solving can be quite complex in an interconnected system. Not all solutions are cut and dried; there are overlapping challenges and unintended consequences of every action we take. For example, a farmer may choose to use pesticides so that food can be grown more efficiently; however, those pesticides may harm the water supply, creating unsafe drinking water for the very people the farmer had hoped to feed.

The social impact of human-caused changes to the environment aren't so clear cut, either. Communities of color and other marginalized groups are disproportionately impacted by environmental degradation, which contributes to increased health problems for those communities.

For example, because of systemic inequalities, Black, Indigenous, and People of Color (BIPOC) are less likely than their white counterparts to have the resources needed to overcome natural disasters, and they are more likely to suffer from food insecurities that arise from a rapidly changing planet. In fact, poor and disenfranchised communities are often the hardest hit by environmental change, yet it is the wealthiest among us who tend to contribute most to the problem!

Learn more about mindfulness and racial justiceExacerbating social inequalities can also contribute to further harm to the planet. For example, many parts of the world are not safe enough for young girls to attend school, and a lack of education can lead to poor family planning, overpopulation, and low resilience and empowerment around global environmental change.

As you can see, planetary health is as much about resolving societal systems of inequity as it is about other aspects you may already be familiar with, such as reducing carbon emissions.

Learn more from the experts

If you would like to become more aware of the impacts of environmental degradation on social inequity (and vice versa), check out these excellent resources: 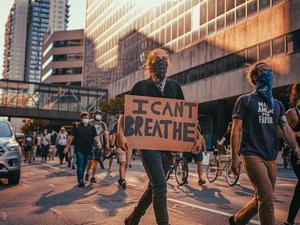 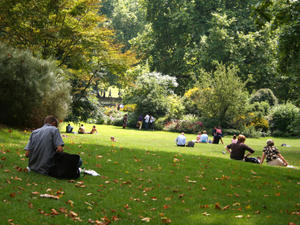 What is community wellbeing?

What Is Community Wellbeing? 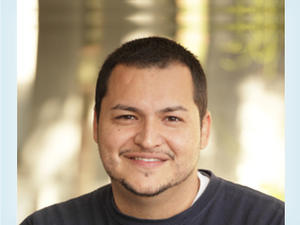 Improving Your Community with Social Entrepreneurship