How Do Our Social Networks Affect Wellbeing?

Community Wellbeing Home
Necessity of equity
Work your networks
Get involved
Find out more
Listening is essential
Healing justice for equity
What is community wellbeing?
Role of social networks
Role of community spaces and services 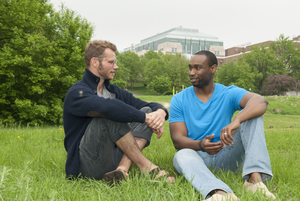 Humans are social creatures—we live in community.  And our individual health and wellbeing is intricately tied to the health of our communities and our interactions with others.

Our social networks influence our behavior

Many norms and behaviors are established by the community. For example, if everyone around us is smoking, then it becomes okay to do so. When a lot of people quit, we tend to imitate them and cease smoking as well.

Thus norms and habits spread through our social networks. The ties we have to others in our community and the ties that our connections have influence our choices.  But we can also influence them!

Our social networks also provide benefits, not only to ourselves, but to our community. In fact, they provide so much value that they are sometimes called “social capital.”

Our social capital lets us do more

Social capital is the collective value of all the social networks in a community. This value arises because our networks allow us to accomplish what we can’t on our own, whether it’s finding a job, taking care of a loved one with cancer, or simply passing information quickly. They offer resources we might not be able to access on our own.

Social networks offer benefits, not just for us as individuals in the network, but for the community as a whole. As Christakis notes, they:

Our community's social capital is linked to our wellbeing

Robert Putnam, the author of Bowling Alone and Better Together, discusses how social capital is directly linked to individual wellbeing (which he calls subjective wellbeing) through many channels.

“Our new evidence confirms that social capital is strongly linked to subjective well-being through many independent channels and in several different forms. Marriage and family, ties to friends and neighbours, workplace ties, civic engagement (both individually and collectively), trustworthiness, and trust all appears independently and robustly related to happiness and life satisfaction, both directly and through their impact on health” (Helliwell and Putnam, 2009).

Thus, vibrant social networks are a vital part of a healthy community and individual wellbeing.  And it is essential that those networks be available to everyone in the community. 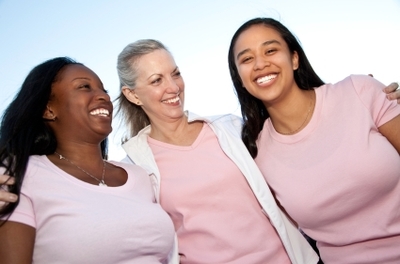 Social capital is the value that comes from social networks, or groupings of people, which allow individuals to achieve things they couldn't on their own. Here are some of the ways that social capital can benefit communities.

Here are some of the ways that social capital can benefit communities.  Can you think of examples from your own community? 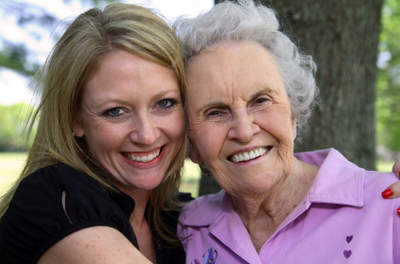 An example of social support

Laura shares her story about how helping an elderly neighbor provided a social connection that helped her heal her depression.

Laura Talks About the Importance of Social Support

About eight years ago, I experienced a lot of transitions in a short amount of time. I got married, moved away from my family (with whom I am close), and had a baby all within about a year and a half.

Although most of these changes were essentially positive, I wasn’t feeling like myself. I had insomnia, I was overeating, and I didn’t have the energy to do the things I normally enjoy, like knitting and writing. I felt really lonely. Although I was never formally diagnosed, I was probably depressed.

I really wasn’t interested in any drug therapy, because I was still breastfeeding. Talk therapy seemed overwhelming; just getting to a counselor’s office with a small baby seemed harder than it was worth.

After confiding in a neighbor, she suggested that perhaps getting out of the house and connecting with others might be, if not a cure-all, a healthy thing for me to do. She mentioned a program that matches young adults with elderly folks in our neighborhood. At first, I was hesitant; thinking it might involve too much time, or might deplete my energy even more. But I felt determined to find a therapy that allowed me to avoid a “clinical” route. So I called the organization. This is how I met Bobbi.

Bobbi was an eighty-two year-old woman who had lived in her home for almost fifty years. She had one daughter, who lived abroad. Bobbi had some mobility problems, and some blood pressure concerns, and she could no longer drive. Other than that, she was quite healthy, not to mention sharp-witted and friendly. She lived about a mile from me, so it was an easy walk for me and my baby. The exercise turned out to be a valuable part of the experience, too.

Bobbi was the grand dame of her block. She knew everything about the community, dating back for years. She told wild, hilarious stories that gave me a sense of history about my newly-adopted city. In return, I would help her with her laundry, take her grocery shopping and to the hairdresser, and to events at her church. We usually met once a week, and spent most of the day together, cooking, doing chores and errands, and just talking. She loved playing with my daughter. Bobbi quickly became part of our family, and even spent holidays with us.

Last year, after a short illness, Bobbi died. We miss her, but I believe the experience of caring for another person (and being cared for in return) was a healing thing at a hard juncture in my life. Some people just think that it’s time that healed me, but I believe that the social connection really helped. I am so committed to helping other people find this kind of support that I now actually work for another “intergenerational match” program. And I have also met Ruth, an eighty-six year-old lady who is quickly becoming our family’s new “grandma.” I cannot recommend this type of therapy strongly enough. Everybody wins.

However, our social connections and capital are falling in the United States. In Bowling Alone, Robert Putnam documents this decrease: over the last 30 years, our participation in public affairs and civic associations, as well membership in churches, unions, and the somewhat symbolic bowling league, has fallen by 25 to 30%. And with that reduction also comes a decrease in charitable giving, as well as a decrease in the number of people participating in the political process and an overall dwindling of trust in others.

So it is important, if we are concerned about the wellbeing of our communities, as well as our own, that we look to strengthen our social networks.

O'Brien, M.S.. (2002). Social capital and sense of community: The relationship of individual perceptions of community social dynamics and fear of crime. Dissertation Abstracts International.B.the Sciences and Engineering, 63(4-B), 2109. 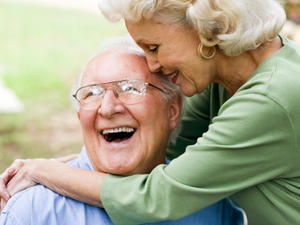 Why relationships are important

Why Personal Relationships Are Important 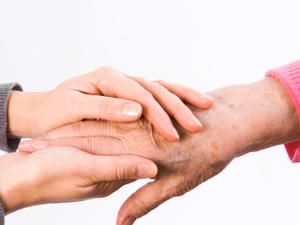 Get help from others

Get Help from Others