Anxiety may be a normal reaction to stress, and it can serve as a prompt to deal with difficult situations. However, when anxiety becomes excessive, it may fall under the classification of an anxiety disorder.

The Anxiety and Depression Association of America estimates that almost one out of five people suffer from an anxiety disorder, making it the most common mental disorder in the United States.

What is anxiety disorder?

Anxiety disorder is characterized by emotional, physical, and behavioral symptoms that create an unpleasant feeling that is typically described as uneasiness, fear, or worry.  These symptoms may be severe enough to constitute an anxiety attack (also known as panic attack).  Anxiety attacks may  occur unexpectedly and create great fear that they will reoccur. Thus, people suffering from anxiety disorders often withdraw and seek to avoid people or certain places. 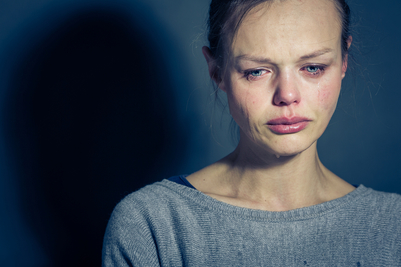 Many conditions or events in peoples' lives can contribute to anxiety disorders and it is often a combination of factors. In some cases there are genetic tendencies towards anxiety or an underlying brain disease. In other cases, environmental stress is a factor. People who have experienced trauma may sometimes suffer from anxiety as a result.

Help for coping with anxiety 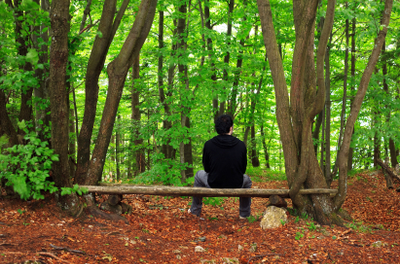 With a little practice, you can learn how to shift into a relaxation mode.

Over time, you will develop an ability to shift into a more relaxed state in the midst of stressful situations.

Try these steps to help you achieve mindful relaxation: 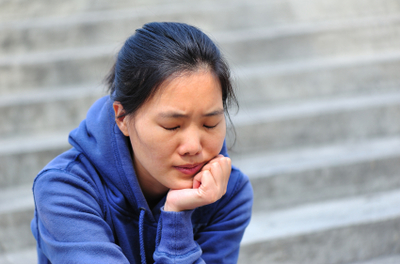 Learn how to identify stressful mental habits so you can let go of them.

The first step in letting go of mental habits or patterns of thinking that may be causing you stress is identifying them.


For the next 3 days, observe and record your habits of thinking as described above.  Then, reflecting on your observations, complete this sentence:

“If I choose to let go of my _______(e.g. judgments, expectations, desires…), I would be clearer and more present to my current experience.”  Be as specific as possible.

DISCLAIMER: The information in this website page is not to be used in place of medical treatment by a health or mental health provider.

Depression handouts for patients from the University of Wisconsin http://www.fammed.wisc.edu/integrative/modules/depression 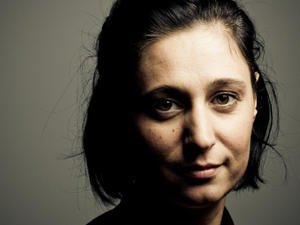 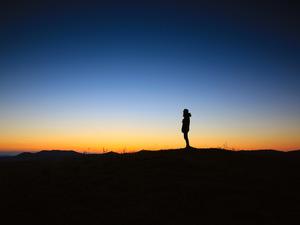 A holistic approach to anxiety

A Holistic Approach to Anxiety 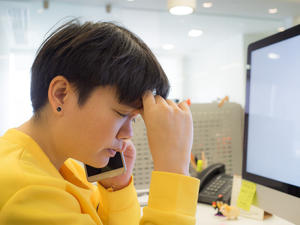