How Does Diet Impact Health?

Atkins? South Beach? The Zone? Trendy diets and nutrition research change almost daily. Still, amidst all the hype, study after study shows that good food choices have a positive impact on health, and poor diets have negative long-term effects. Know the facts:

All the publicity around low-fat diets in our culture leads many of us to assume that eating any fat is bad, but our bodies require some fat to be healthy. The emerging scientific consensus is that eating the right kind of fats is important to health and the prevention of disease.

So enjoy beneficial fats. Get the majority of your fats from plants and fish, and minimize saturated animal fats.

Eating too much or too little

Obesity is rising rapidly, and, as we saw above, is associated with many serious, even life-threatening, diseases.

However, eating disorders, including anorexia nervosa, bulimia (binge eating and purging), and binge-eating disorder, are also on the rise. According to the National Eating Disorders Association, in the United States alone, 20 million women and 10 million men have suffered from an eating disorder at some time in their lives. These disorders are significant threats to health and are often chronic.

The average age of sufferers is plummeting, claiming control of children as young as elementary school. Peak eating disorder onset among girls occurs between ages 11 and 13. Eating disorders are also appearing more frequently among men and middle-aged women.

The increase in both eating disorders and obesity dramatically demonstrate that diet is not just about giving your body sustenance. Learn to eat mindfully Nourishing yourself engages every aspect of your being—physical, social, emotional, mental, and spiritual. When any of these aspects are unbalanced, eating behaviors can suffer.

Nutrition involves our relationships with family, friends, community, the environment, and the world. We need to make decisions about what and how we eat that foster not only our health and wellbeing, but the health of those around us and of our planet and environment. 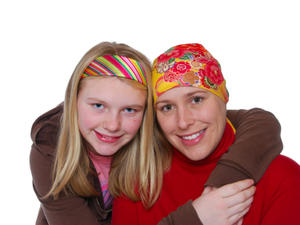 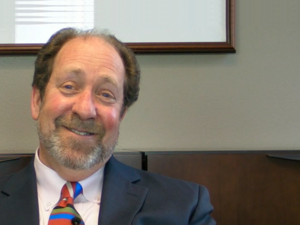 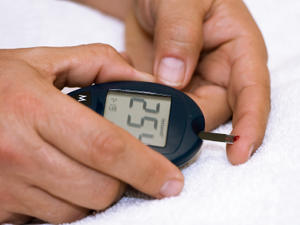